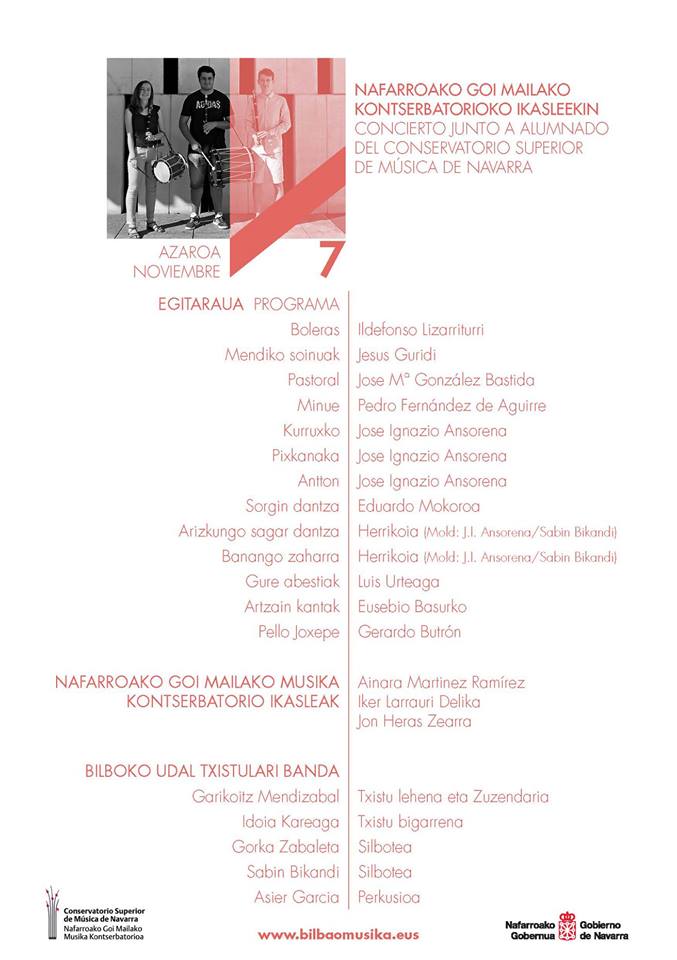 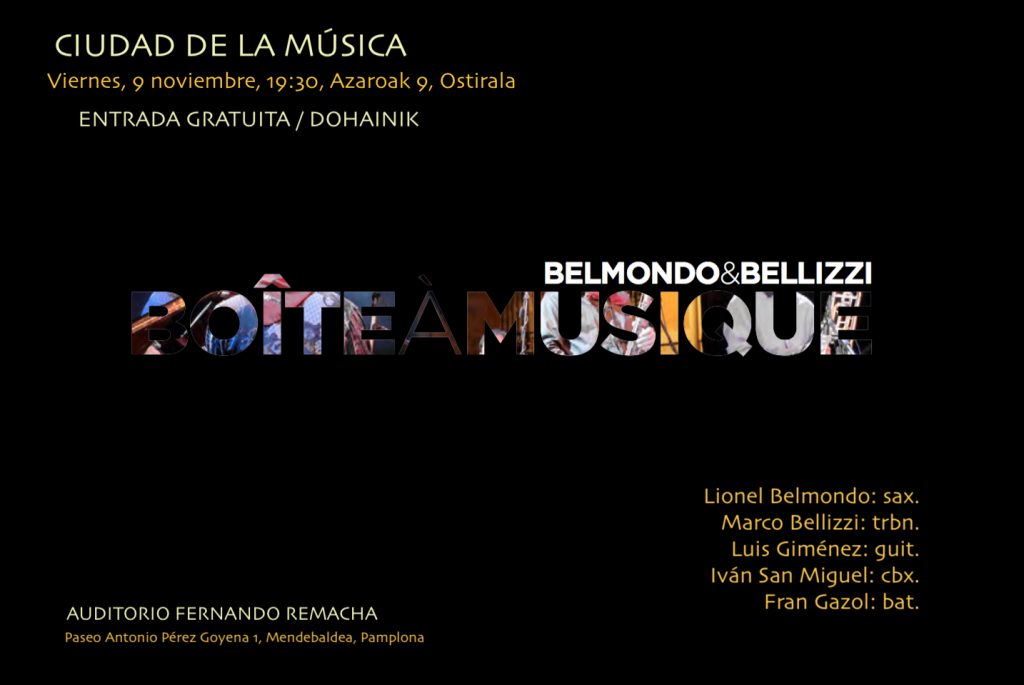 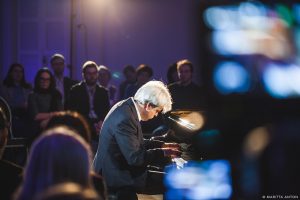 Jazz pianist, composer, producer and educator. He has performed all over the world, recording and

collaborating with musicians such as Eddie Gomez, Billy Hart, Bob Mintzer, Carles Benavent, Marvin Stamm, Horacio Fumero, David Xirgu, Tom Warrington, Rudy Aikels, Stefan Karlsson, Sizao Machado, Greg Badolato, Peer Wyboris, Joan Albert Amargós, David Mengual, Jordi Bonell, Víctor de Diego, Llibert Fortuny, and many others. His last release, “The Estonian Trilogy”, a 3-cd solo piano set, with the albums “Winter Poems”, “Mimesis”, and “Harmonic Etudes”. Piano trio releases include the critically acclaimed “Miracielos”, featuring Eddie Gomez on bass and Billy Hart on drums, and “Electric Trio Live”, with Carles Benavent on bass and Roger Blavia on drums. Currently he is working on a trio record and the preparation of his upcoming book: “In Your Own Sweet Way: Developing a personal practice routine, for jazz pianists with application to all instruments”, to be published on the Fall 2019.

At present, he holds the position of professor and director at the University of Tartu Viljandi Culture Academy, in Estonia. He has been founding director of the jazz department (2003-2015) and Dean of Graduate Studies (2013-2015) at the Liceu Conservatory in Barcelona, and director of L’Aula of Modern Music (Berklee International Network of Schools) from 2004 to 2008. He is council member of the European Association of Conservatories (AEC), and board member of the International Association of Jazz Schools (IASJ).

He began studying classical piano at his hometown Pamplona, and continued at the Liceu Conservatory in Barcelona, with Russian pianist Stanislav Pochekin. He is graduated in jazz piano from the Berklee College of Music in Boston, University of Nevada in Las Vegas, and PhD from the Autonomous University of Barcelona. He has studied with pianists such as JoAnne Brackeen, Stefan Karlsson, Dave Frank, Paul Schmeling, Ray Santisi, Iñaki Salvador, and Francesc Burrull, among others. 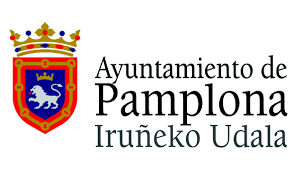